Why wrap your gifts this festive season?

Sometimes giving can be more rewarding than receiving – so it is no wonder that we put so much thought into our gift wrapping to make it special and unique for the recipient.

Wrapping a gift is a big part of building the suspense.

Having it sit under the tree, or handed over wrapped up and a surprise of what is inside is a big part framing both the object being given as a present, and the person who is receiving it, as special1.

Gift wrapping can be dated back earliest in Chinese culture, with a practice to use paper to protect precious materials when storing them for another person going back more than 2,000 years1.

The Chinese also used paper envelopes as a way to gift money to government officials as a mark of respect.

In Japan, people have been wrapping gifts for more than 1,000 years.

For the Japanese, the act of wrapping was part of a ritual and process for preparing an object for someone else1.

For Western cultures, the popularity of gift wrapping was relatively more modern.

It wasn't until about 1917 when the trend took off, when a Kanas store had run out of tissue paper to wrap fragile objects, and used patterned paper from the inside of an envelope as wrapping instead1. 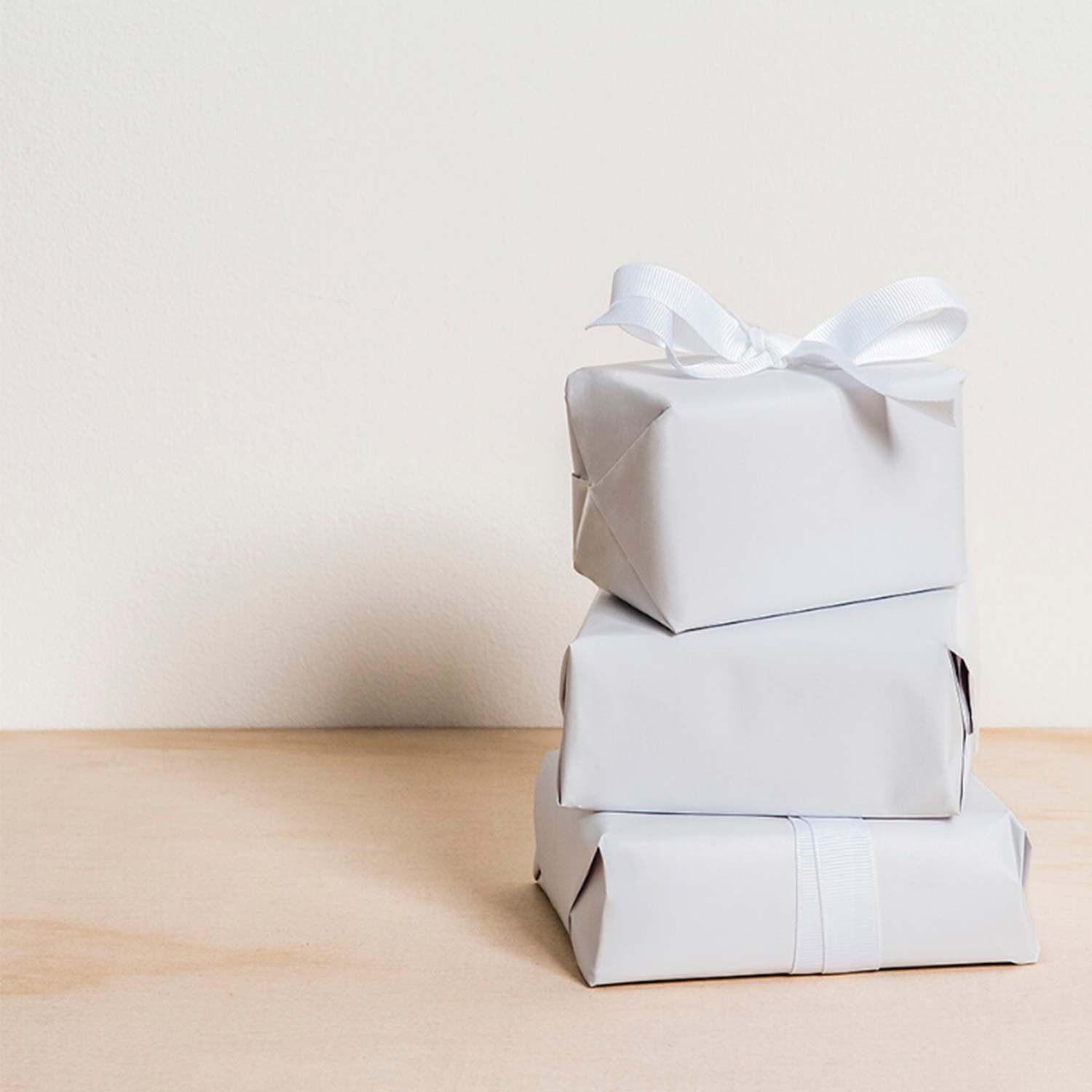 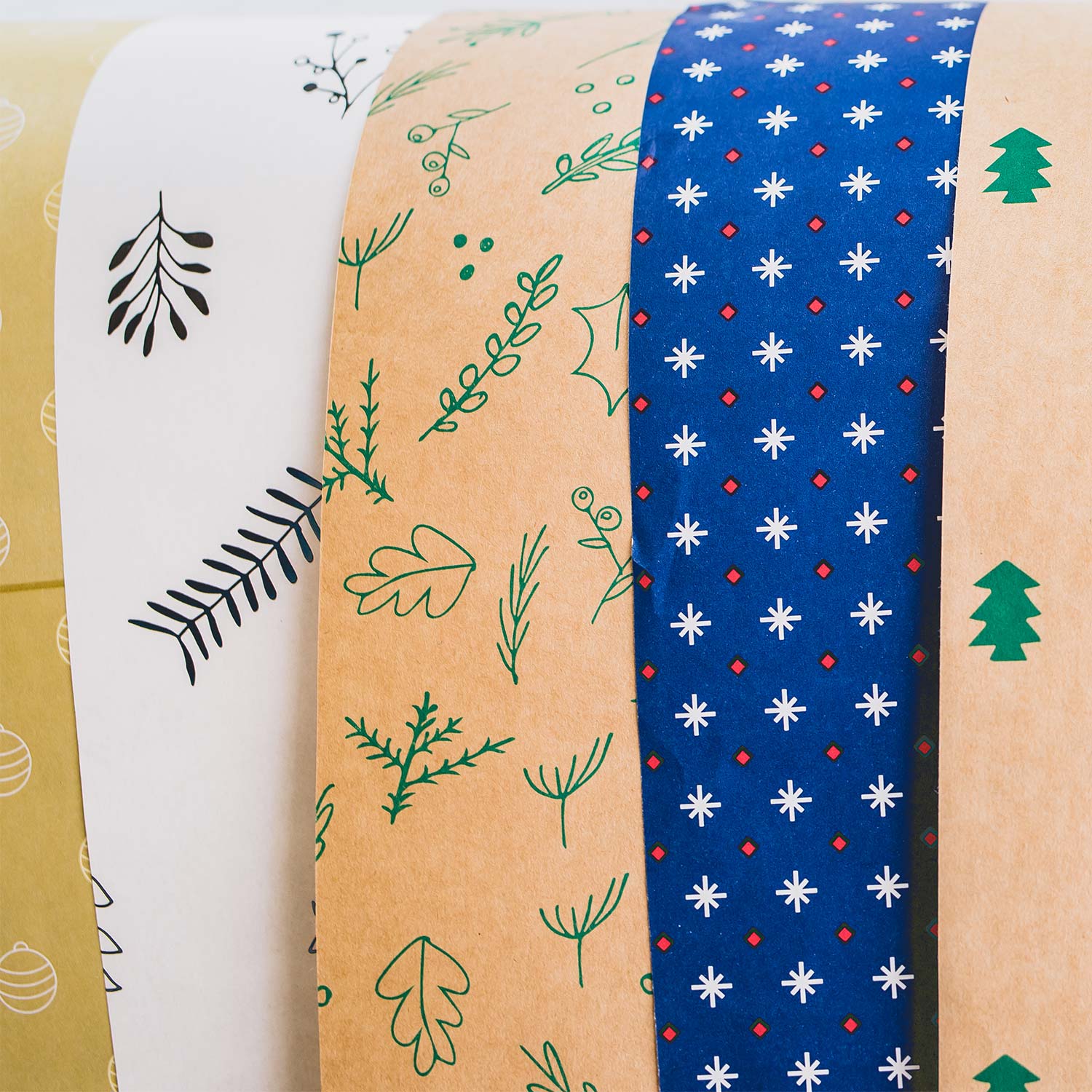 Nowadays, gift wrapping can be a way of taking a mass-produced object and making it special for the receiver2.

Something they buy for themselves isn’t wrapped, but the act of wrapping makes it a gift, special and personalised for the person receiving it.

Gift wrapping is also paired favourably with people liking and accepting ownership of their gifts, with a psychological study performed in the 1990s showing that people liked their gift more, accepted it as their own, and rated it as better quality when they received a gift that was wrapped rather than unwrapped3.

So take your time to browse our Christmas range, the perfect way to add personal touches to your gifts and excitement and surprise for the recipients of your presents.

Or, back to Latest News.

Choose a sustainable solution for your gift packaging.

Why we choose paper